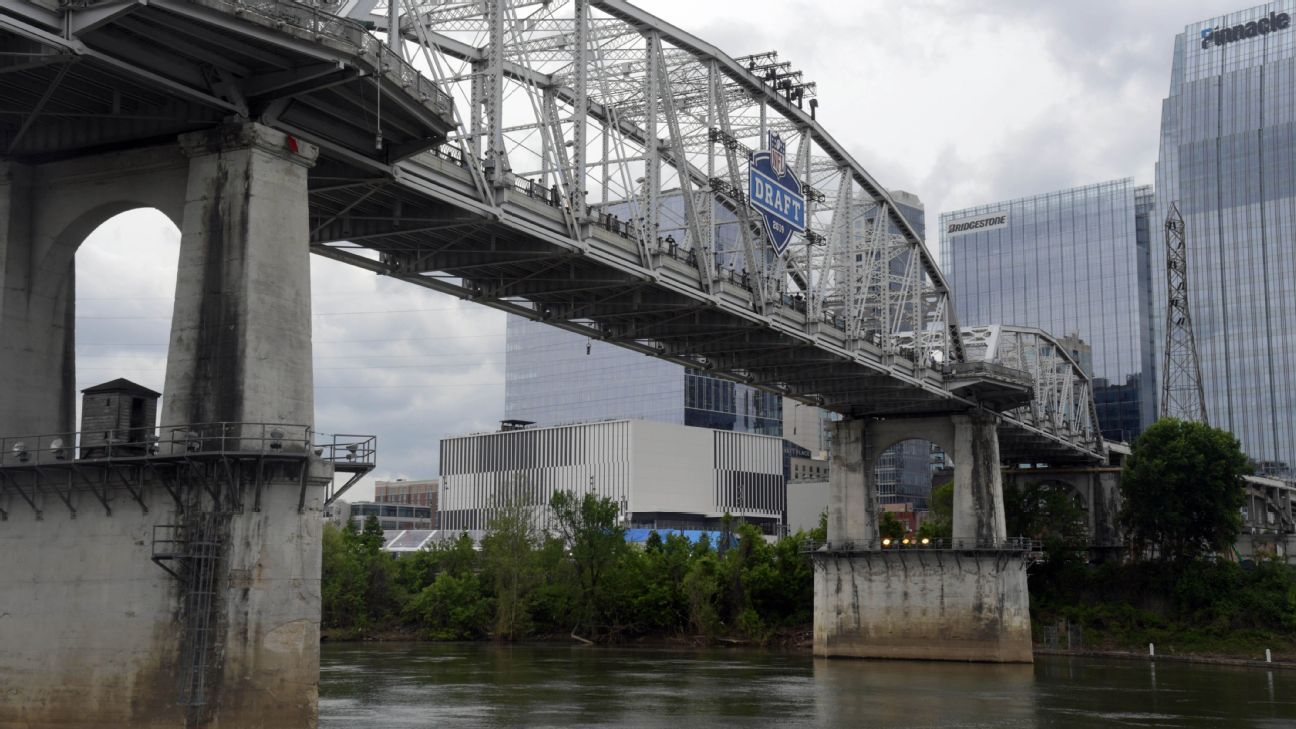 NASHVILLE, Tenn. — IndyCar plans to return to Nashville next year on an urban street course that will be a three-day festival of sound and speed that organizers hope rivals the storied Long Beach Grand Prix.

The Music City Grand Prix is scheduled for Aug. 6-8 on a temporary circuit. The 2.17-mile course will race across the Korean Veterans Memorial Bridge into downtown Nashville and back.

The 11-turn course will cross the Cumberland River, making it a rare racing event that crosses a body of water. It is the first new street course added to the IndyCar schedule since 2013 and returns the series to the city to Nashville for the first time since 2008. IndyCar raced at Nashville Super Speedway from 2001 to 2008.

« It’s going to be the No. 1 destination outside of the Indianapolis 500, » reigning IndyCar Series champion Josef Newgarden, a Nashville resident, said Wednesday. « Nashville is an event town. It doesn’t matter what it is, we are showing up to party. People in Nashville will see something they’ve never seen before — IndyCar is a very visceral experience and people will get an intense feel of what IndyCar is all about. »

Organizers have promised live music, food and other entertainment. The hope is to build it into an event that can compete with the crown jewel Long Beach event, which began in 1975 and was the longest running major street race held in North America. It was canceled this year because of the pandemic.

« This is in keeping with our organizational goal of making our city, this venue and our organization as versatile and as busy as possible, » said Burke Nihill, president and CEO of the Tennessee Titans.

Indy to open to fans with October doubleheader