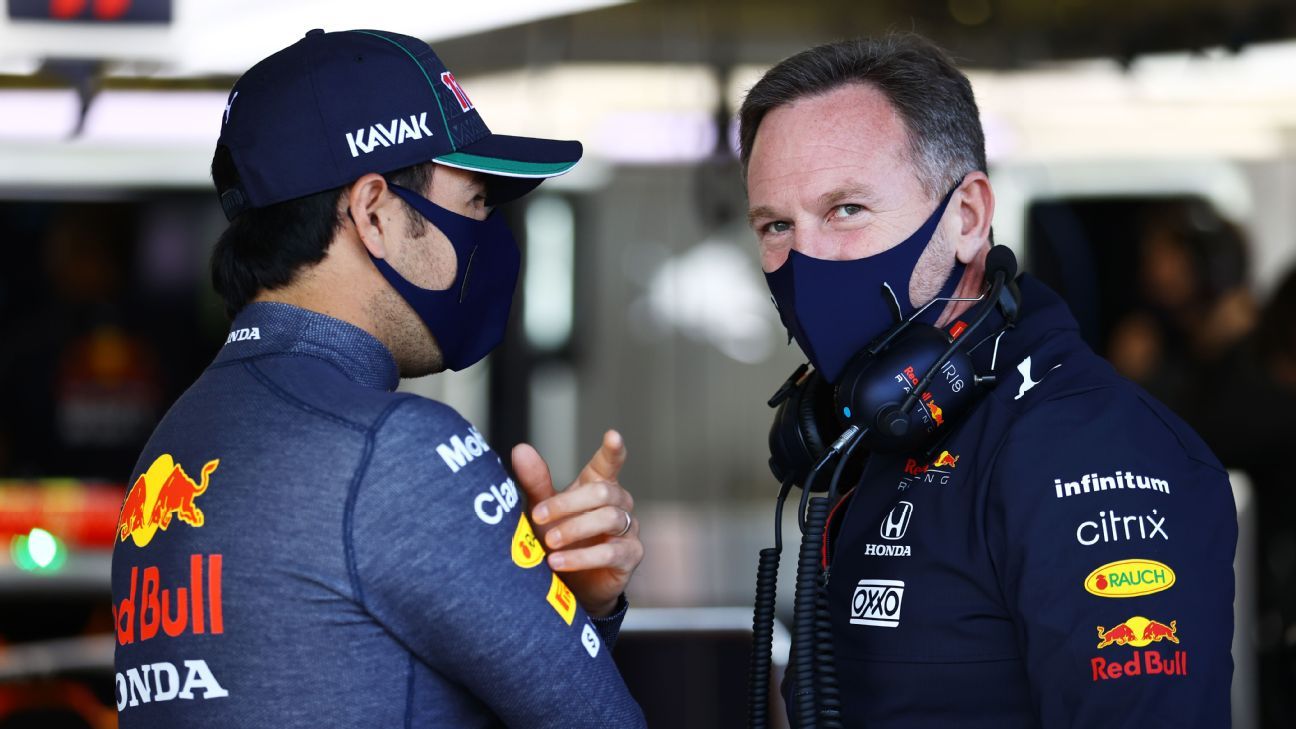 Christian Horner said Max Verstappen and Sergio Perez’s hopes of pole position at the Mexican Grand Prix were thwarted by Yuki Tsunoda’s mistake at the end of qualifying.

Tsunoda, who drives for Red Bull junior team AlphaTauri, ran wide through the middle sector of the Mexico City circuit and drove slowly along a run-off area which runs adjacent to the track. Tsunoda’s moment distracted Perez and saw him go wide at the same part of the track.

Verstappen was the next car through that part of the circuit and although he avoided making a similar mistake, he clearly had his rhythm disrupted through one of the hardest parts of the lap.

After passing Tsunoda and Perez’s car, Verstappen said over the radio: « Unbelievable! What a dumb idiot ».

Speaking after the session, Red Bull boss Horner said blame for his team missing out on pole laid with the AlphaTauri driver.

« I think we got Tsunoda’d, » Horner told Sky Sports.

« Both drivers were up on their last lap. Max was up two and a half tenths [of a second], I think Checo [Perez] was just under two-tenths up and I don’t understand why he was just cruising around at that part of the circuit. It’s disappointing because it affected both the drivers and they are both pretty annoyed. But we’re still second row of the grid and can have a great race from there. »

Red Bull was expected to be the favourite to win the Mexican Grand Prix but will now start the race behind the Mercedes drivers Valtteri Bottas and Lewis Hamilton.

« I think we could see yesterday that their engine, they’ve addressed the issues that they had previously here. I think we underperformed in Q3, but it’s still very, very tight. I think in the race tomorrow, again it’s going to be very tight. They’ve just got a good straightline speed here, which is going to be tough. »