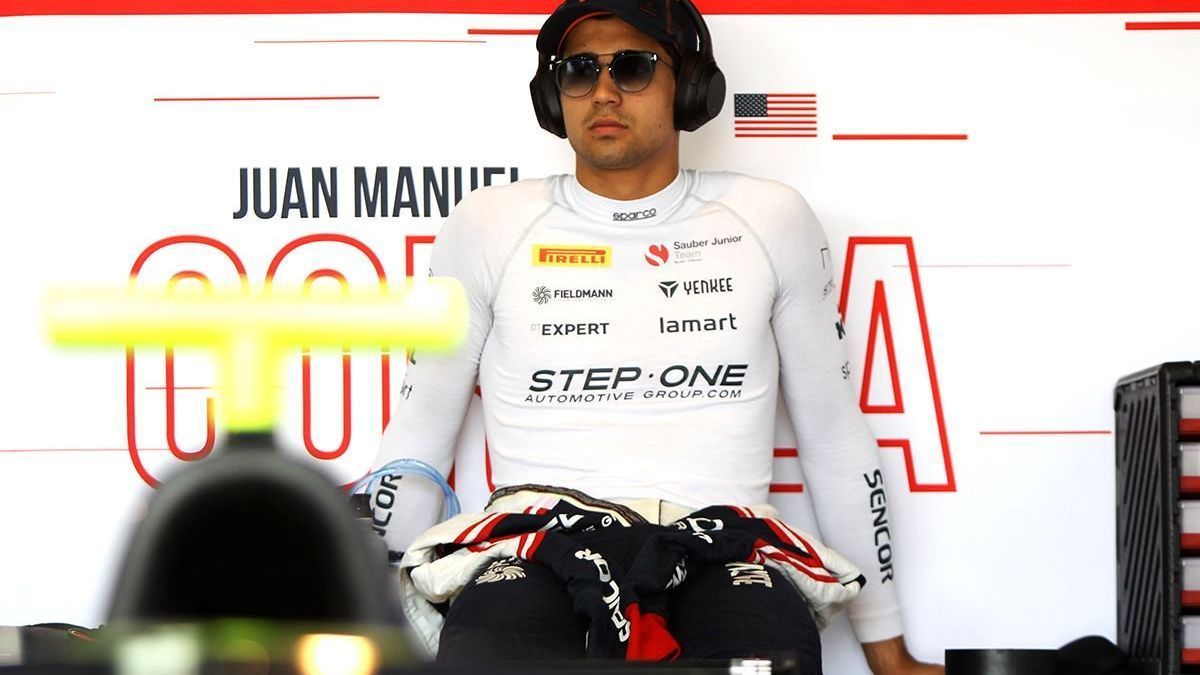 American driver Juan Manuel Correa has posted a video for the first time since he suffered serious leg injuries in the Formula 2 crash which killed Anthoine Hubert.

Correa collided with Hubert’s car at high speed after the Frenchman had lost control at the top of the fearsome Raidillon corner at Belgium’s Spa-Francorchamps circuit on Aug.31. Hubert was pronounced dead several hours later, while Correa has been in hospital ever since.

After initial surgery Correa was transferred to the UK, where he was placed into an induced coma having fallen into a state of acute respiratory failure. Once his lungs had recovered he opted against amputation of his right leg and instead had a 17-hour reconstructive surgery on his right leg, which doctors deemed to be a success.

Correa now faces at least a year of rehabilitation but of a full recovery remains uncertain.

Last week, Correa released a public statement for the first time — his condition until then had been provided via his family — in which he said he was still processing everything that has happened. On Tuesday he published a video to Instagram from his hospital bed.

Juan Manuel Correa publicly gives his deepest condolences to the Hubert family in his first Instagram post since the accident. pic.twitter.com/1xN9Vu8wxw

« It’s been a very rough five weeks since the accident, » Correa said. « Obviously I never said it publicly but I want to want to publicly give my deepest condolences to the Hubert family.

« It’s been a shock to everyone that such an accident happened. You never really think something like that can happen and especially not to you until it does.

« I’m just grateful to be here, even though I obviously still have a long road of recovery and it’s still uncertain if I will ever recover to 100 percent, but I am very grateful to be alive and very grateful for the people that have been with me in this past five weeks.

« I’m very grateful for the family that I have and the support they have gave me. Without them, I would not have made it. It’s that simple.

« This has really changed my life and the way I see things and the way I think about life and everything in general. It’s been a life-changing experience.

« Also, I want to thank all of you guys. The support and the loving messages from people I don’t even know personally, I’ve read almost all of them. »

Correa was born in Ecuador, but moved to Miami aged 10. He races under the American flag.

He was signed as a member of the Sauber Junior Team this year and as a result the Swiss company’s F1 team — now rebranded Alfa Romeo — organised a test of a 2013 F1 car which took place just seven days before the accident in Belgium.