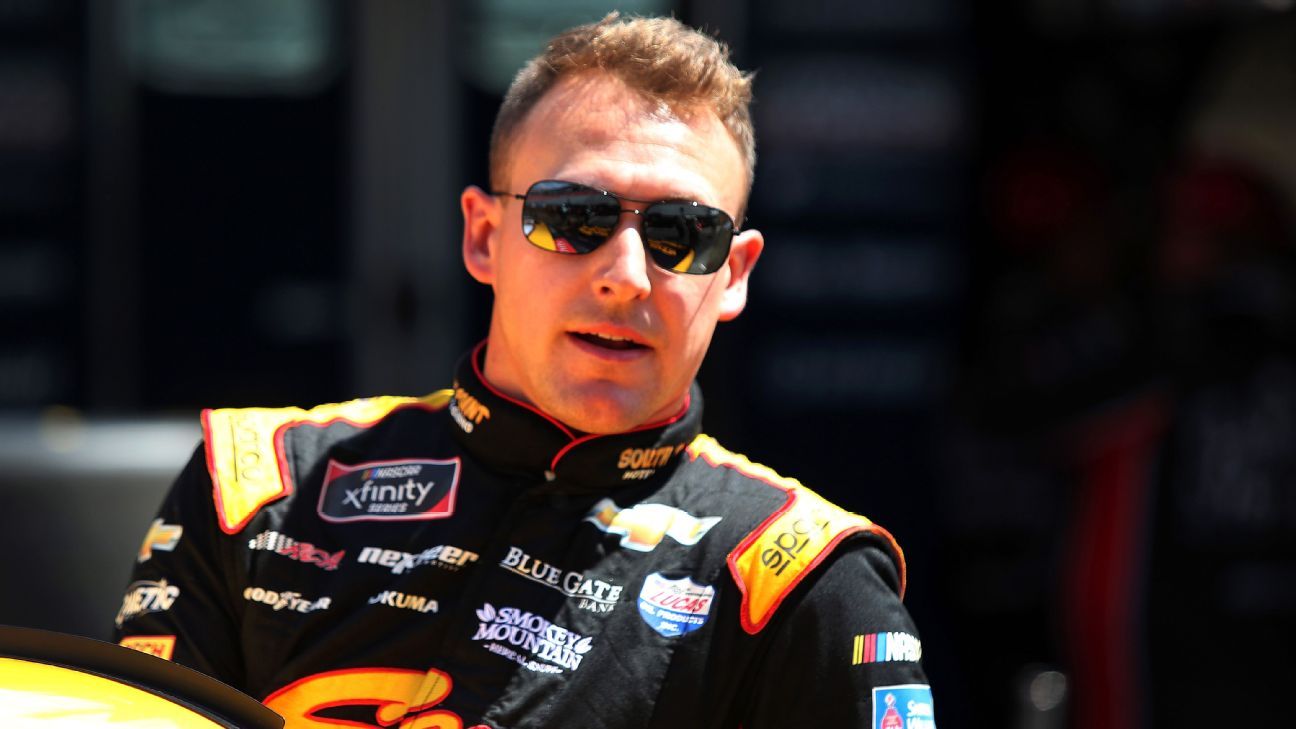 CHARLOTTE, N.C. — Richard Childress Racing has declined to pick up the option on rookie Daniel Hemric for next season.

Hemric is ranked 25th in the standings, did not make NASCAR’s playoffs and has just two top-10 finishes in 27 starts this season. The team said Tuesday that Hemric will finish the year in the No. 8 Chevrolet. RCR called Hemric « a very talented driver and an outstanding person. »

A native of Kannapolis, North Carolina, which NASCAR’s famed Earnhardt family called home, Hemric had been billed as a throwback to the sport’s Southern roots. Childress even changed the car number to reflect the Earnhardt family.

Tyler Reddick, the reigning Xfinity Series champion, is expected to be promoted to Hemric’s seat. He won for the fifth time this season Saturday and Childress likened Reddick’s style to Hall of Famer Cale Yarborough.

Austin Dillon drives the No. 3 for RCR, which is celebrating its 50th season in NASCAR this year.