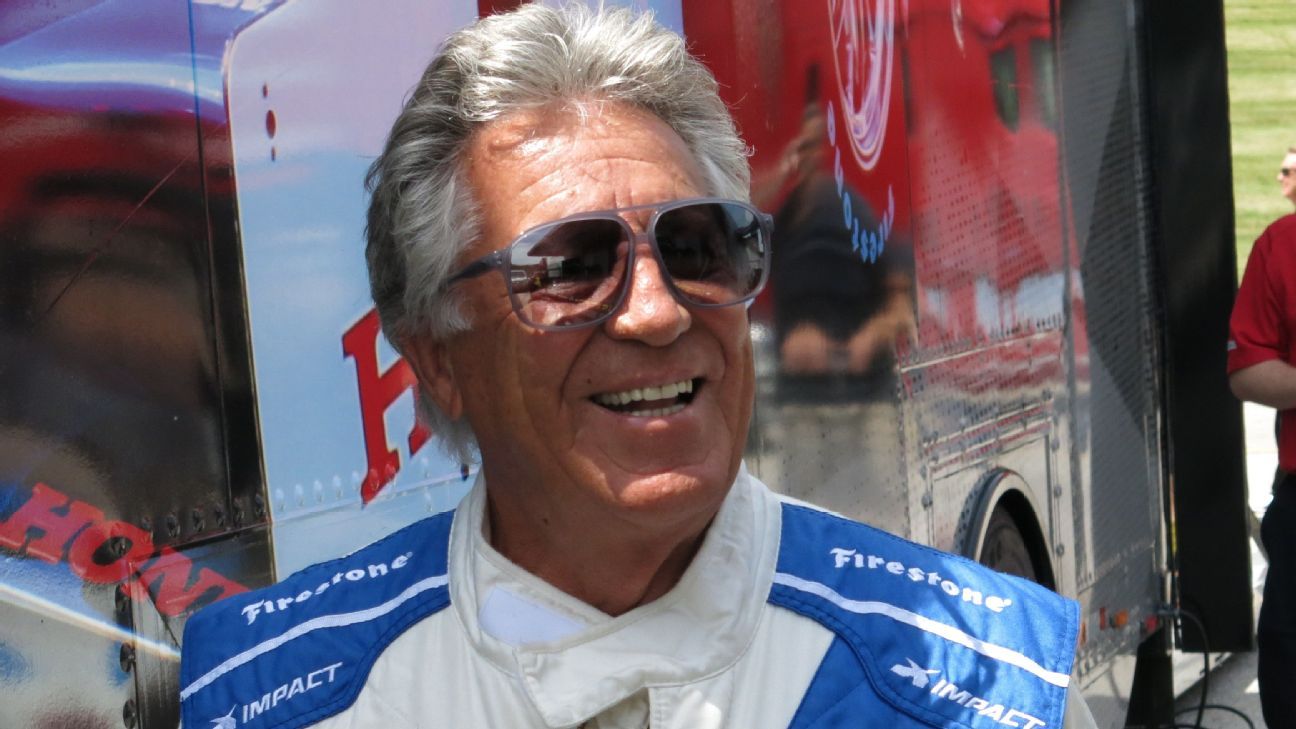 Mario Andretti, who is at the open wheel track this week, started racing at Road America in the 1960s when he participated in the SCCA Can-Am series

The Indianapolis 500 won’t take place on Memorial Day weekend this year, but you can still watch virtual racing at Indianapolis Motor Speedway — including 80-year-old legend Mario Andretti. Here are the details:

The Race: All-Star Series will air live on Saturday, May 23, beginning at noon ET on ESPN.

Andretti — a former Indy 500 and Daytona 500 winner, plus former Formula 1 and IndyCar champion — will be making his esports debut.