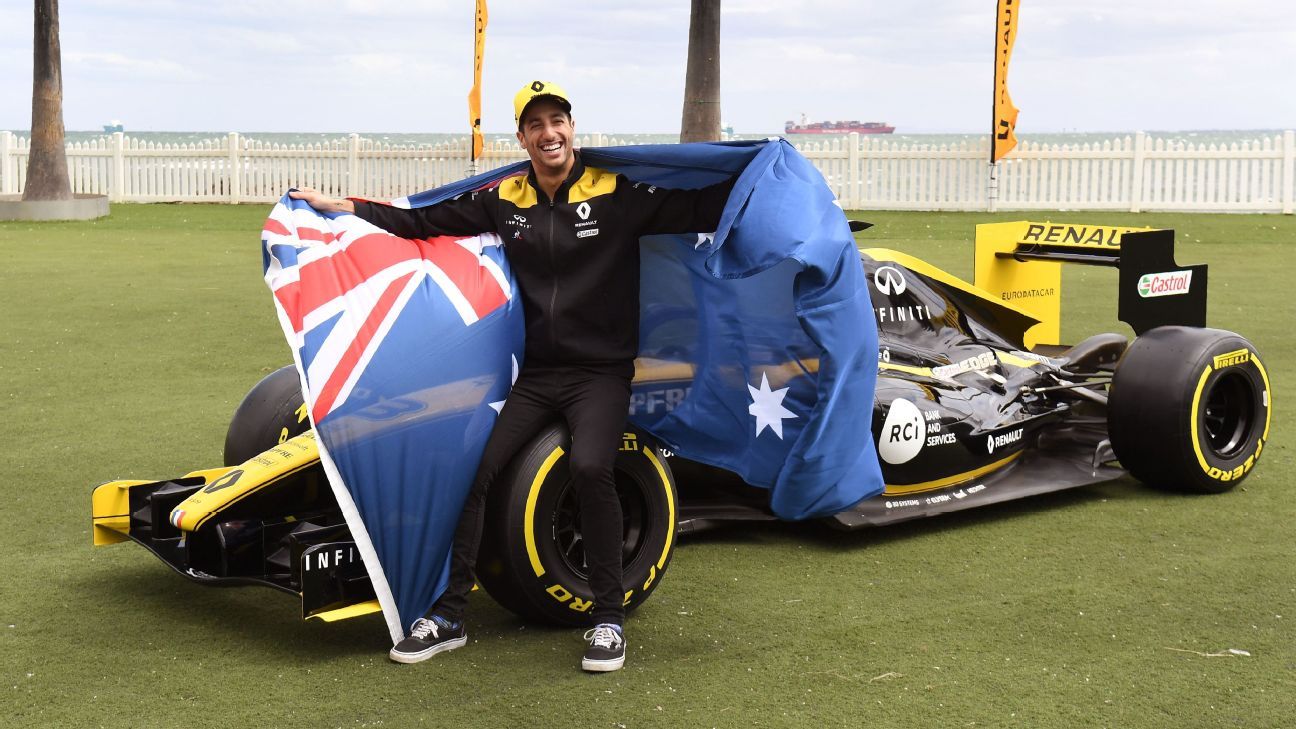 Daniel Ricciardo’s lucrative Renault deal was at the centre of a legal dispute with his former manager.

Daniel Ricciardo and former manager Glenn Beavis have reached an amicable settlement over the $12 million lawsuit which was being heard in the UK High Court.

Beavis had raised a dispute over commissions he felt were still owed to him from Ricciardo’s lucrative Renault contract, signed mid-way through 2018 to commence this season. The lawsuit stated Beavis was entitled to 20 percent of Ricciardo’s base salary — which is believed to have been around $12 million — and several other contractual fees, including the cost of the Australian driver’s superlicence.

The two parties have reached an undisclosed settlement.

A statement said: « Daniel Ricciardo and Glenn Beavis are pleased to confirm that they have reached an amicable settlement over the amounts due to Glenn and thus bringing to an end the proceedings in the High Court in London. Daniel and Glenn wish each other well in their future endeavours. »

Beavis provided management and consultancy services to Ricciardo from 2012 until the beginning of the current season. Ahead of the season-opening Australian Grand Prix, Ricciardo announced a new partnership with CAA Sports.

Beavis claimed he started negotiations on Ricciardo’s behalf with Renault boss Cyril Abiteboul in mid-2017, which continued into 2018 and culminated with Ricciardo signing a contract on August 2. The lawsuit stated Ricciardo told Beavis he was seeking an end to their partnership on Dec. 15, but it was agreed Beavis could continue as « there were various outstanding matters to be dealt with first, including negotiating the long form of the Renault driver contracts ».

Beavis said he finalised the long form Renault contract on March 7, a week before the Australian Grand Prix and before his agreement with Ricciardo ended on March 31.

Ricciardo’s defence stated that « at no stage was any entitlement to commission raised or agreed », even after Beavis had agreed to stay on to finalise the Renault deal.