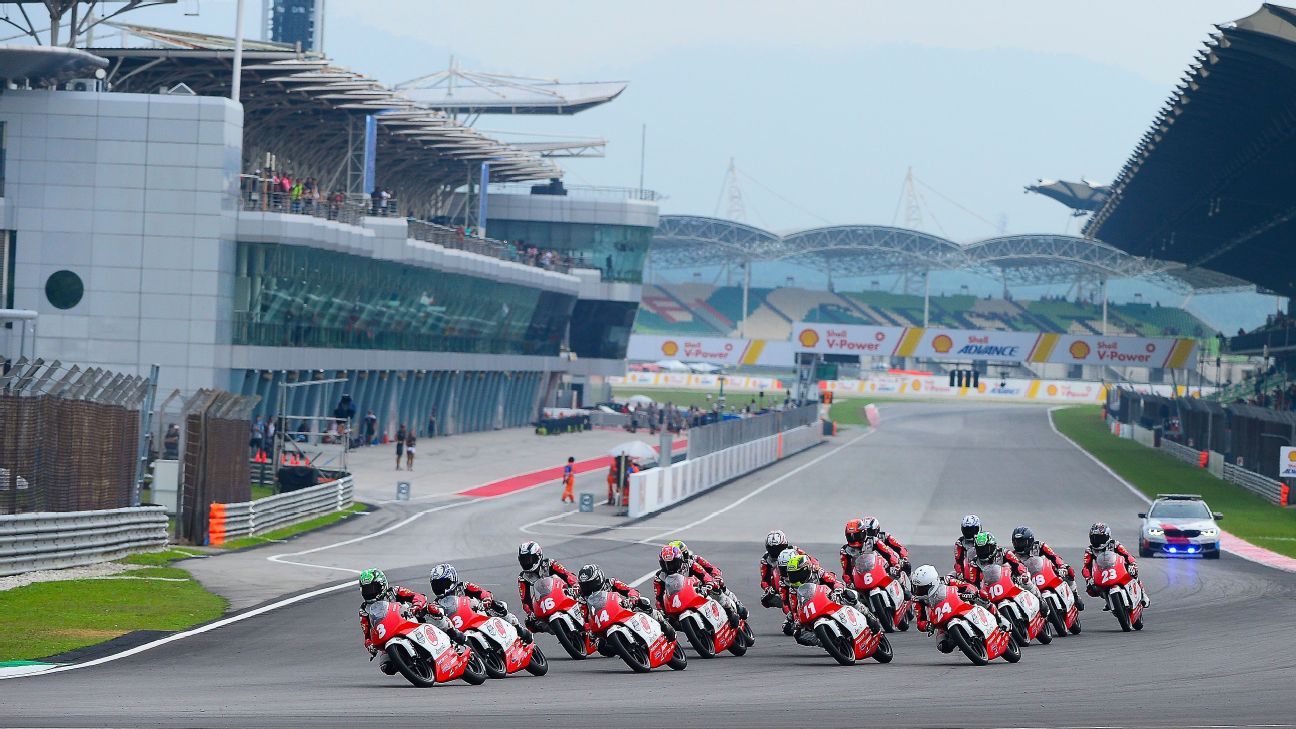 KUALA LUMPUR, Malaysia — Indonesian rider Afridza Munandar has died after a crash at a MotoGP support race in Malaysia. He was 20.

The International Motorcycling Federation says Munandar died at Kuala Lumpur Hospital in the Malaysian capital on Saturday after being airlifted from the Sepang track.

Munandar was racing in the Asia Talent Cup, where he was a title contender.

The race was immediately stopped after the first-lap incident.

MotoGP rider Marco Simoncelli died after an incident at the Sepang circuit in 2011 when he fell and was struck by two other riders’ bikes.

Stroll: Rivals are dragging RP’s name through the mud