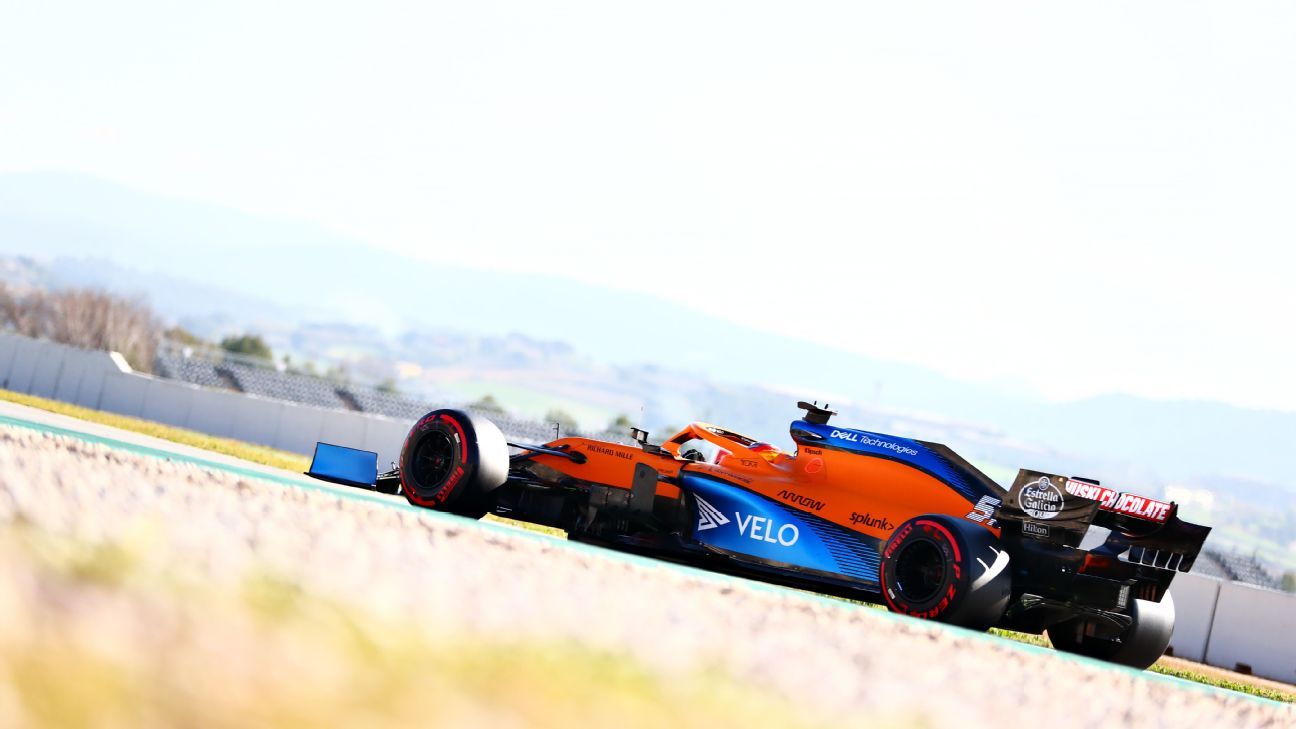 The McLaren Group, which includes the Formula One team, has arranged a £150 million financing facility with the National Bank of Bahrain (NBB), the Gulf bank said on Monday.

The COVID-19 pandemic has hit the company hard, with sales of its supercars plunging during a factory shutdown. It announced 1,200 redundancies in May.

« Final documentation has been signed and all the necessary approvals have been granted in relation to a … £150 million financing facility, » NBB said in a bourse statement.

Mumtalakat also holds a 44.06% stake in NBB while the government of Bahrain holds a 10.85% stake, Refinitiv data showed.