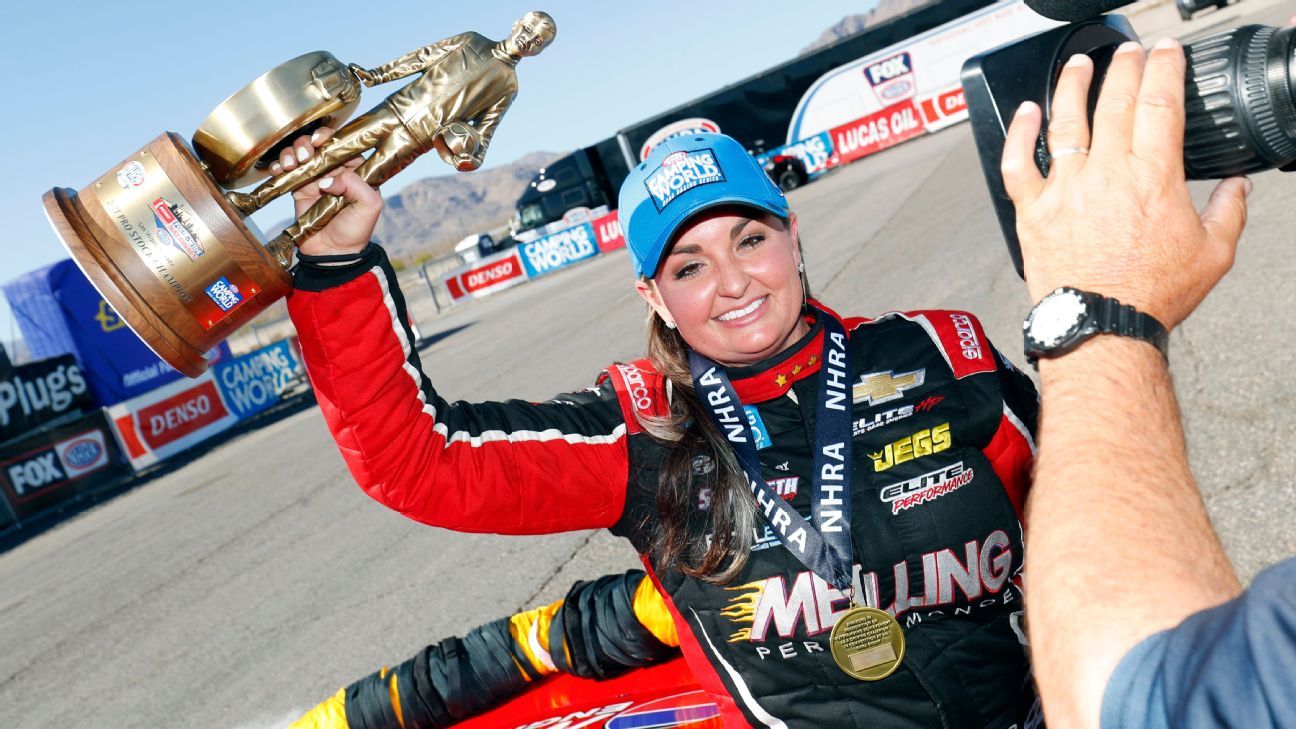 In her 300th career start, the back-to-back world champ earned her 30th career win with a run of 6.656 seconds at 205.88 mph in the final round in her Chevrolet Camaro. Enders slipped into the qualifying field at No. 13 on her last attempt on Saturday and became the first Pro Stock racer to win from that spot since 2006.

Torrence, who has won three straight world titles, went 3.823 at 321.73 in the final round in his dragster to get his 41st career victory and first this season.

Tasca earned his first victory in nearly two years and seventh overall with a run of 3.938 at 328.46 in his Mustang.

Grosjean to return to F1 in Mercedes test

Wilson back with Andretti Autosport at Indy 500