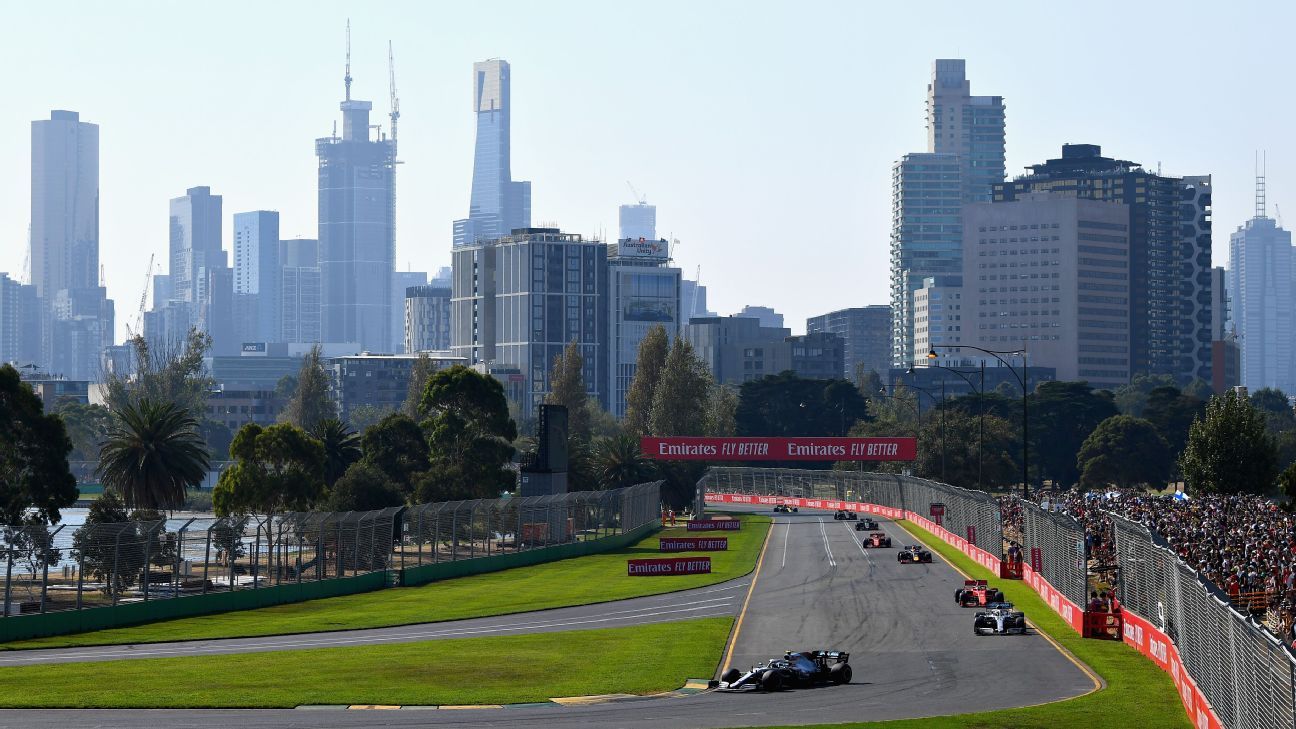 The coronavirus epidemic is giving Formula One teams a logistical headache as they prepare for a new season and the run of long-haul races scheduled to start in Australia on March 15.

The Chinese Grand Prix on April 19 has been called off, but the first three races involve the teams traveling from Europe to Melbourne, then Bahrain a week later and then the Vietnamese capital of Hanoi.

Formula One chief executive Chase Carey said on Wednesday that « all systems are go, » while recognizing that the situation remains fluid.

Most of the teams are British-based, but Ferrari and Honda-powered Alpha Tauri (formerly Toro Rosso) are located in Italy, which has seen a surge of coronavirus cases. So too is sole tyre supplier Pirelli.

Guenther Steiner, boss of the Haas team based in the UK, said it is hard to make contingencies given how fast the news is changing.

« We could plan anything and it could be obsolete again tomorrow, so hanging on a little bit and waiting what the decision is, when we go, is it all OK, what are we doing, where can you go, where can you not come from.

« At some stage the plane which you can go on without stopping in Hong Kong or Singapore, it is not allowed, [or] they will be full.

« I don’t know what is going happen. But we are monitoring it and trying to find alternative routes to get to places. »

Steiner said no meeting has been called between the FIA, racing’s governing body, F1 and its teams, despite rumours suggesting as much on Thursday. ESPN understands that F1 motorsport boss Ross Brawn cancelled plans to travel to the final day of F1 testing on Friday to attend an unexpected meeting.

« It’s a situation that is changing almost hour by hour and we’re reacting accordingly in order to make sure that we protect the people that work for us, » Williams told Reuters. « There are a lot of questions that maybe need to be discussed and answered. »

Williams said the teams would go wherever Formula One deemed it safe to go, in accordance with World Health Organisation (WHO) guidelines.

Travel routings made months ago had to be changed, with teams switching from transit hubs in Singapore, Bangkok and Hong Kong in favor of Middle Eastern ones.

The virus is now spreading there too, however, with Bahrain reporting 33 cases as of Wednesday and suspending flights to and from Dubai.

« A lot of our team were routed through Singapore [to Melbourne] … and the cost of having to re-route is significant, » Williams said.

« It is a big problem and something we’re trying to work through at the moment. »

Ferrari team boss Mattia Binotto said several of his engineers had not traveled to Barcelona as a precaution, while Red Bull’s Christian Horner expressed concern about his team’s Honda technicians.

« Can they go back to Japan? Would they be allowed into Australia even at the moment? » he said to Sky Sports television on Wednesday.

Formula E driver Abt suspended by Audi for cheating in esports...